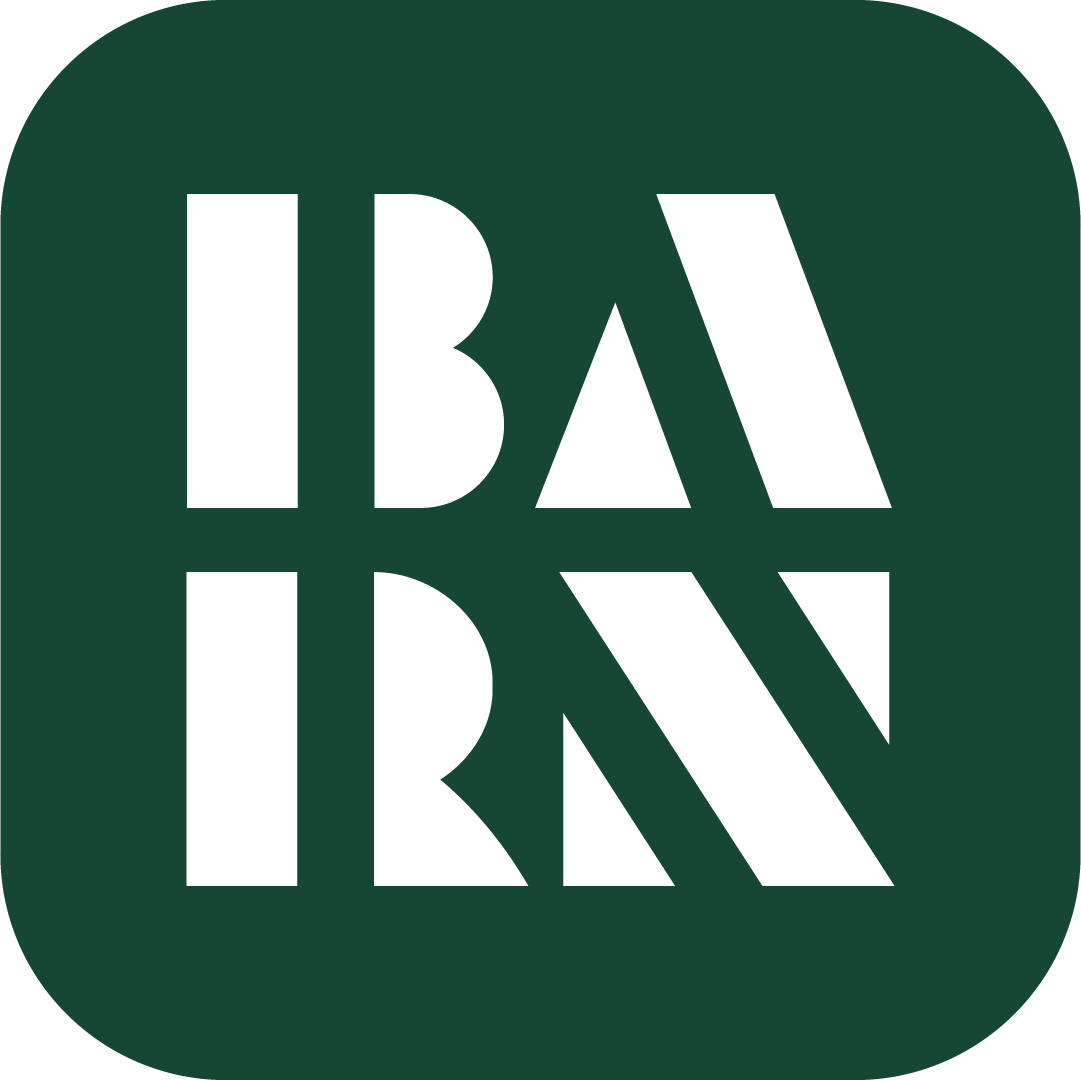 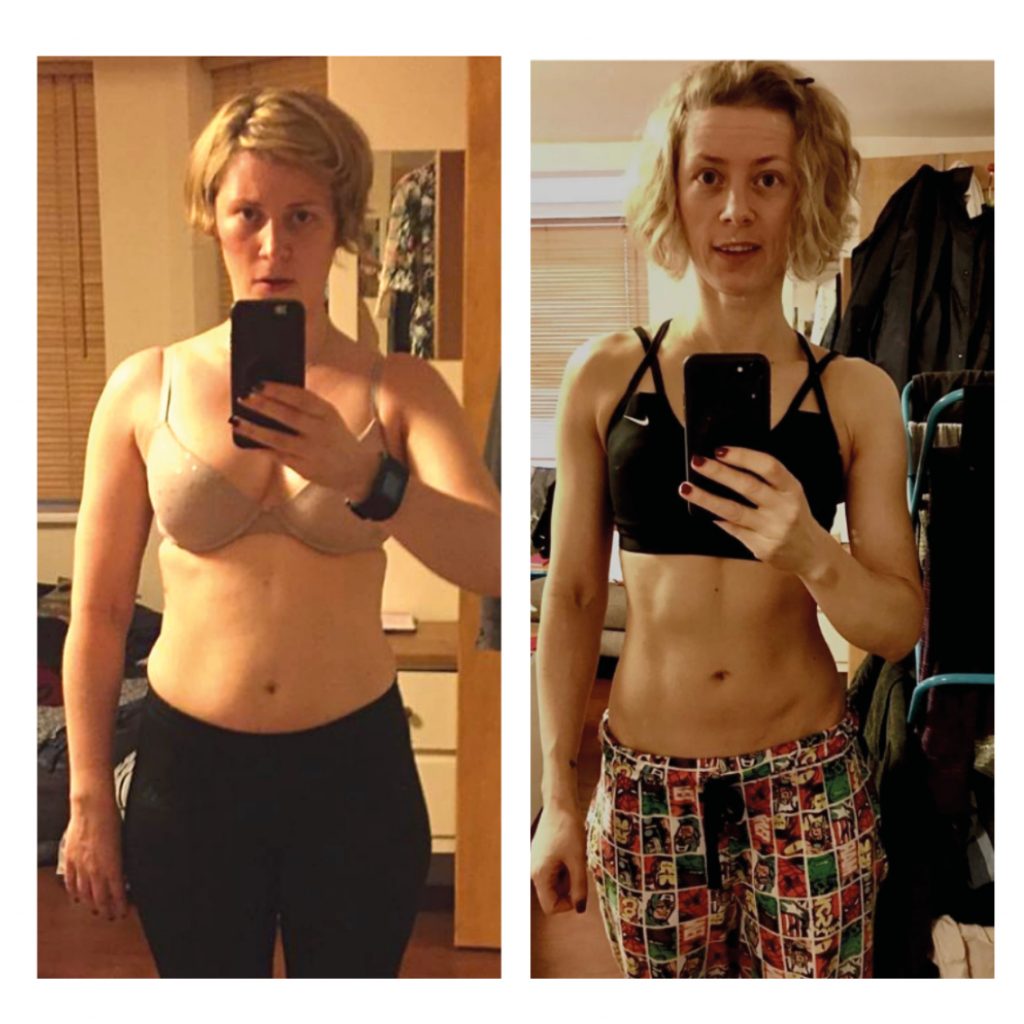 (12 weeks) Dee spent over 20 years struggling with terrible sleep deprivation and a cumulative weight gain from a fast-paced lifestyle. She would often go days without more than 2-3 hours of sleep, waking up feeling sluggish and lacking motivation. Dee’s work demands were extremely high, having built herself a successful career in London. Meaning […] 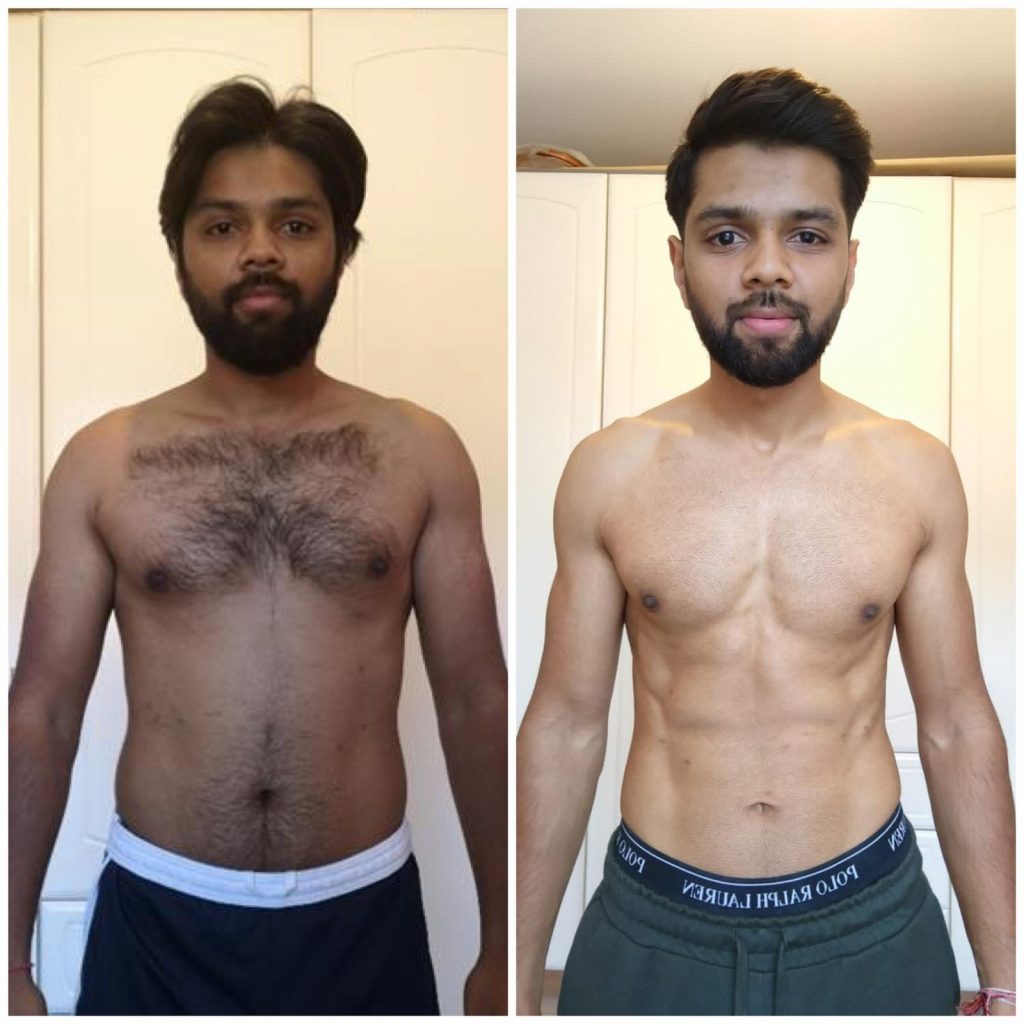 (16 weeks) Ravi had been training intermittently for years; however, he always struggled to put on muscle mass and look defined. As a vegetarian, he often found conflicting information out there about how best to go about getting into shape. Eventually, he decided that he needed to take the guesswork out of the process and […] 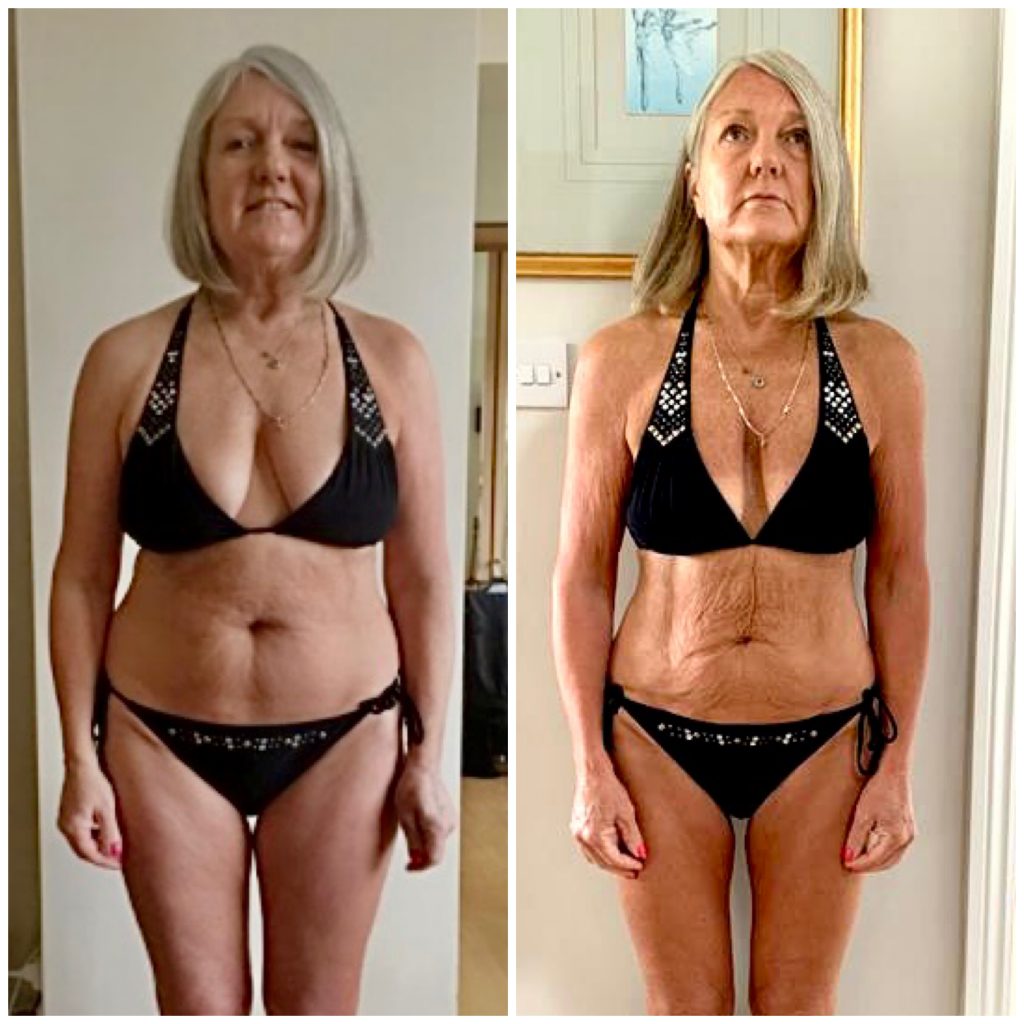 (12 weeks) At the age of 62 and the other side of menopause, many might not have bothered trying to get back into the shape of their youth. However, Sara thought otherwise. In just 12 weeks, she dropped over 11kilos and build healthy habits that will see her stand strong for years to come. 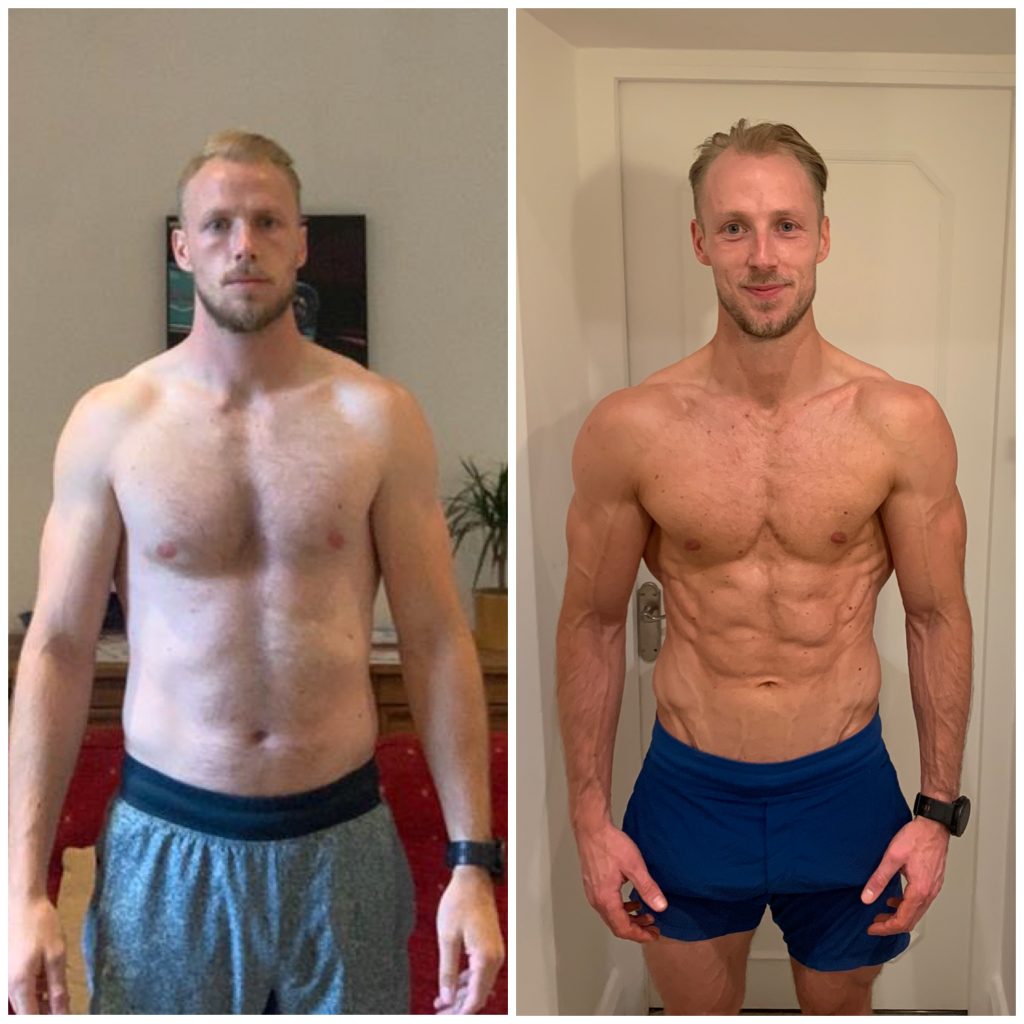 (11 weeks) James is a busy city-based worker who, after months of working from home, had allowed his health to fall into decline. The painful reality that he needed to do something kicked in after seeing a friend complete a similar journey just a few weeks before. Needless to say, James decided to step up […] 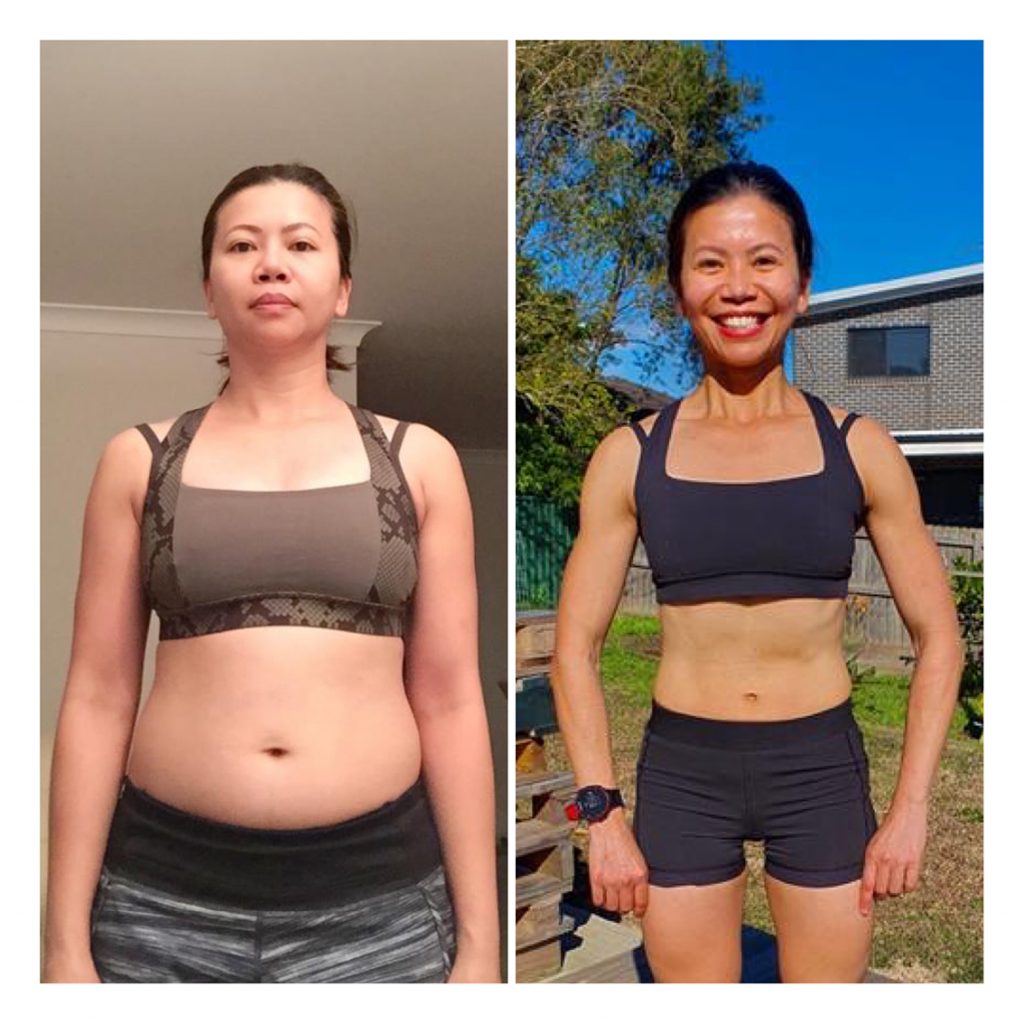 (12 months) Jess was stuck in a pattern so many can relate to, repeating the same broken and mentally draining cycle over and over again, moving backwards rather than forwards. “I was feeling extremely unmotivated as I was starting a diet every Monday, and I would fail and go back to my old habits by […] 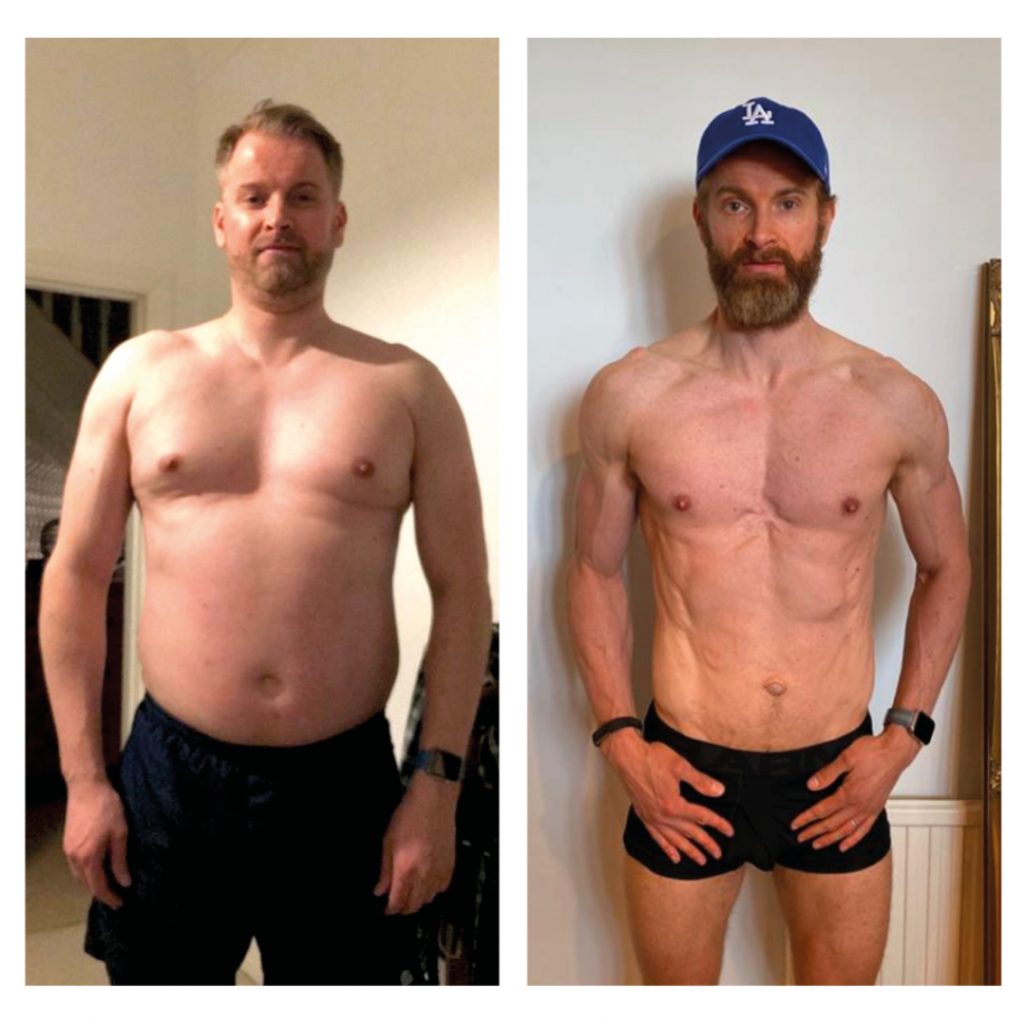 (18 weeks) Neil had struggled with managing his weight for years.⠀⠀A busy job working in IT had led him to lose control of his eating habits. More often than not, his day would comprise of MacDonald’s burgers, ice creams and full-fat cokes.⠀⠀He struggled to fit in clothes and was growing increasingly unhappy with how he […]

Achieve Your Goals with Us. 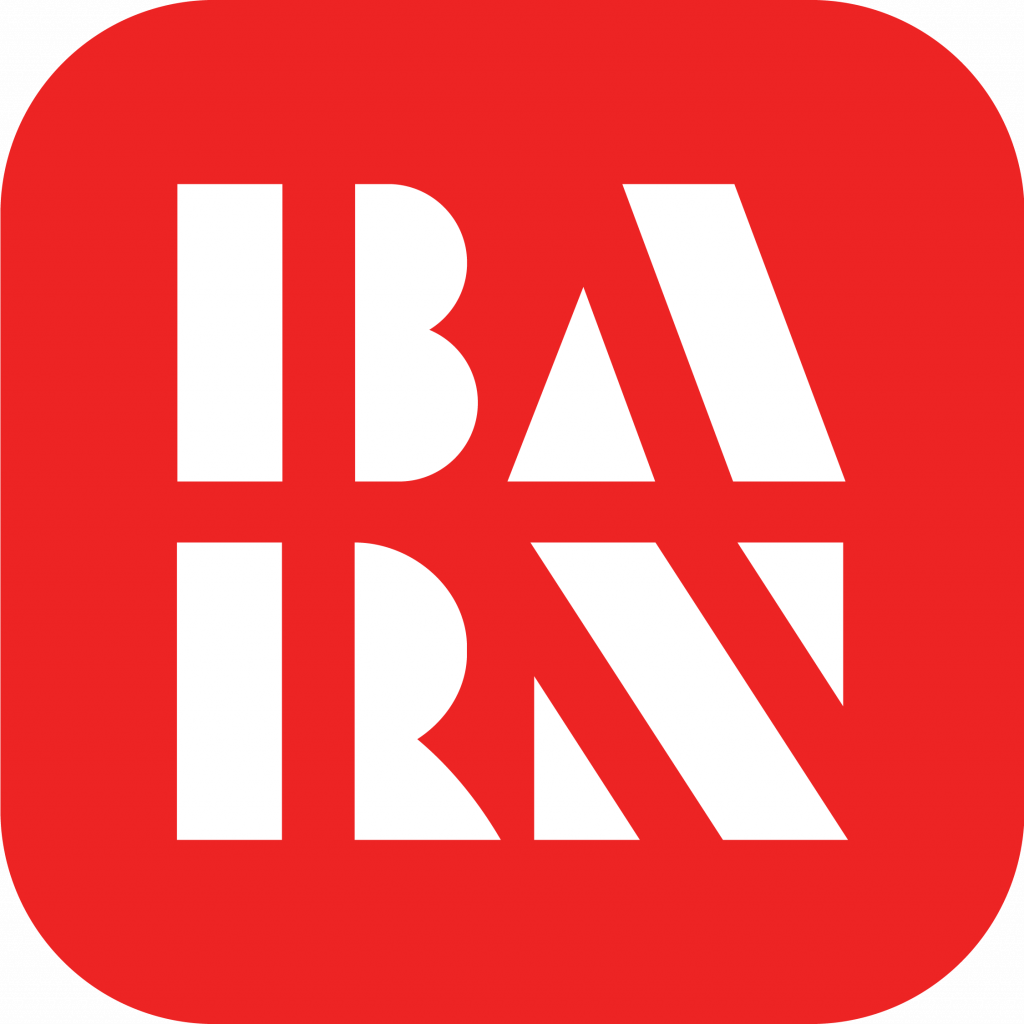 Proudly created by The Oncrowd

Are you ready to START
YOUR TRANSFORMATION?